Kittleson Advances at U.S. Am, But Another No. 1 Seed Bites the Dust 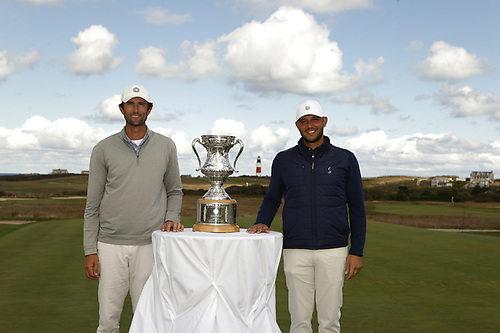 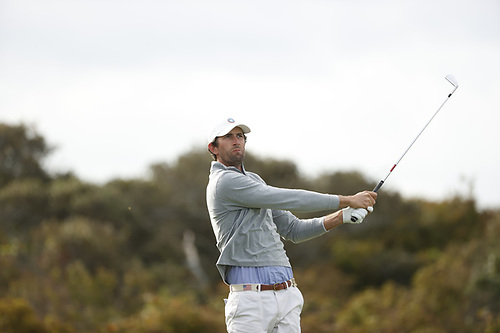 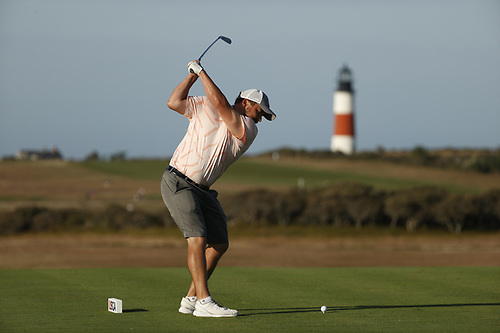 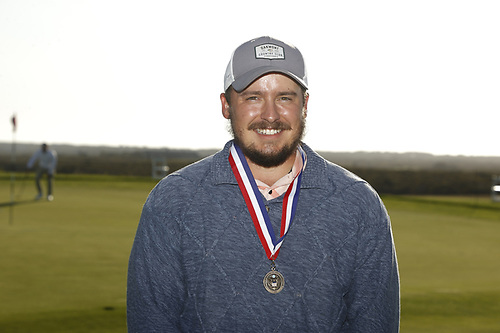 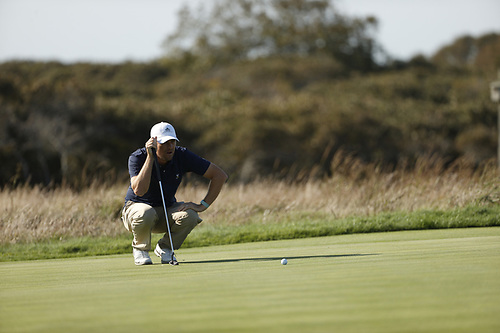 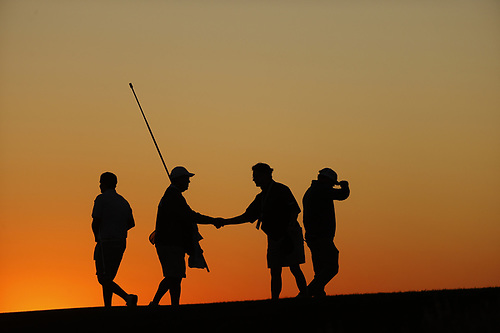 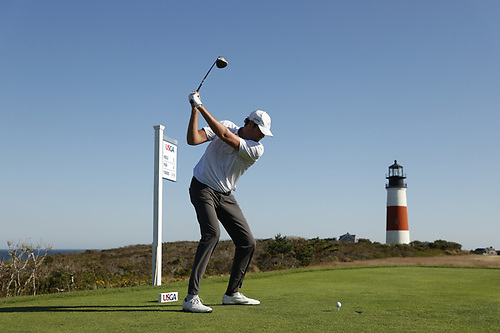 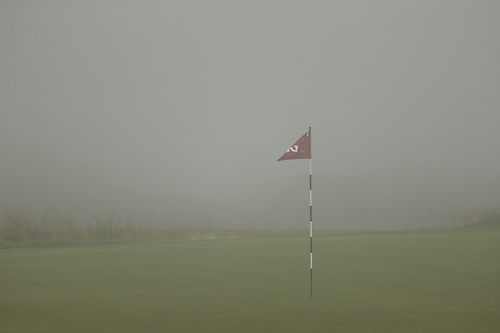 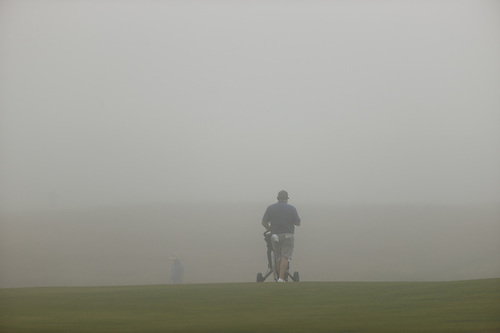 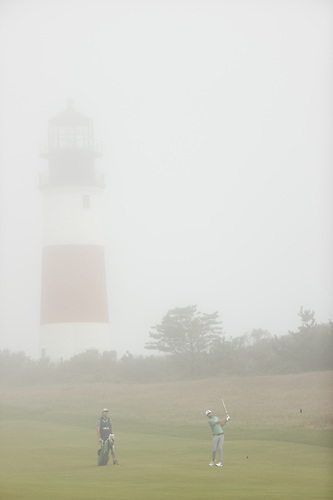 SIASCONSET, Mass. -- Yaroslav Merkulov claimed medalist honors and the No. 1 seed at the 2021 U.S. Mid-Amateur with a record 36-hole score of 131 (66-65). But the medalists at USGA events have not faired well this summer, and Merkulov became the latest victim of the No. 1-seed jinx on Tuesday morning when he lost 1 up to the No. 64 seed, Hayes Brown.

Brown had to come through a 13-for-7 playoff on Monday just to get into the match-play portion of the tournament, and he did so in spectacular fashion. Six players parred the first hole of the playoff (No. 10 -- 431 yards, par 4). Brown made a bogey; so he had to keep going. But on the second extra hole, the 411-yard, par-4 15th at Sankaty Head Golf Club, he holed a 96-yard wedge shot for an eagle 2 -- and he was in.

So after both players parred the 18th, it was Brown who moved on.

Unlike the No. 1 seed, the No. 2 seed, Canadian Garrett Rank, an National Hockey League referee and a runner-up in this tournament nine years ago, did advance. He and the No. 63 seed, Cody Paladino, basically traded holes through the first 14, and then Rank won the 15th and 16th holes with birdies. He and Paladino halved the 17th with pars, which sealed Rank's 2&1 victory.

There was one player from Minnesota -- sort of -- who made it through stroke play and into match play. That was Drew Kittleson, the No. 24 seed, and he won his first match, 2&1 over No. 41 Joe Ryon.

Kittleson is a 32-year-old sales manager for his family's kitchen and bathroom remodeling company in Arizona. He played college golf at Florida State and was a teammate of Brooks Koepka and Daniel Berger. Part of the time, he was Koepka's roommate. While he was in school, Kittleson made it to the final at the 2008 U.S. Amateur before losing to Danny Lee.

He gave professional golf a shot, but gave it up after failing to make it out of Q-School in 2013, and he got his amateur status back in 2016.

Although he lives in Scottsdale, Kittleson has ties to Minnesota. His father grew up in Brainerd, and the family owns a cabin on Gull Lake. That explains why he played in the Mid-Am qualifying tournament at StoneRidge in August. He shot 68 and was the medalist, finishing one stroke ahead of Geoff Klein.

Kittleson started off in the Mid-Am with a 2-over 72 at Miacomet GC, the other course that was used for stroke play. But he came back with a 3--under 67 at Sankaty, which put him into a 12-way tie for 16th place.

In his match against Ryon, he trailed 2 down after six holes, a result of Ryon's birdies on both of the front-nine par 3's at Sankaty. Kittleson started his comeback with a birdie at the 396-yard, par-4 seventh hole, and he tied the match with a birdie at the 278-yard, par-4 ninth. That turned out to be the first of four consecutive holes that he won.

The last of those four was the 12th, which he won with a par to go 3 up. Ryon cut the deficit by winning the 15th with a birdie, but Kittleson halved the 16th and 17th with pars to seal his victory. As a result, he will take on the No. 56 seed, Arnell Garza, in the Round of 32. Garza upset the No. 9 seed, Jamie Miller, 2&1 in his first match.

As for the defending champion, Australian Lukas Michel made two double bogeys on the back nine at Sankaty during his second round of qualifying, and he missed the playoff by four strokes with a 146 (74-72). Lukas did get to keep the trophy for an extra year, however. He won the Mid-Am in 2019, and there was no tournament last year. It was yet another victim of Covid 19.

The closest any of the other Minnesota qualifiers came to match play was Andrew Passanante (actually, he lives in Fargo). He posted a pair of 74's and missed by six with an aggregate of 148. Klein was next at 151 (76-75). Shane Barnes had a first-round 72, but shot 80 in the second to wind up at 152. Sammy Schmitz, the six-time MGA Player of the Year who won the U.S. Mid-Am in 2015, shot 75 in the first round but was DQ'd in the second.

How They're Doing: Minnesotans on Pro Tour Money Lists -- Jan. 30