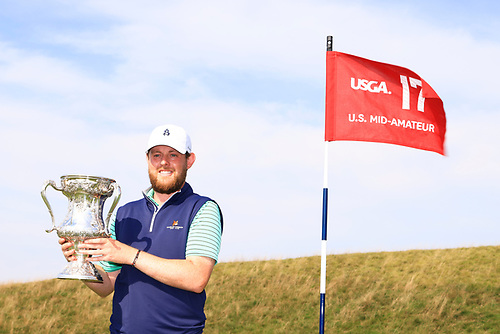 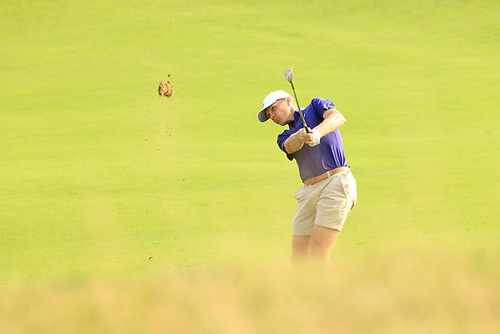 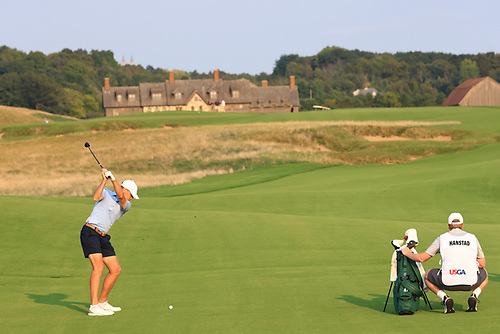 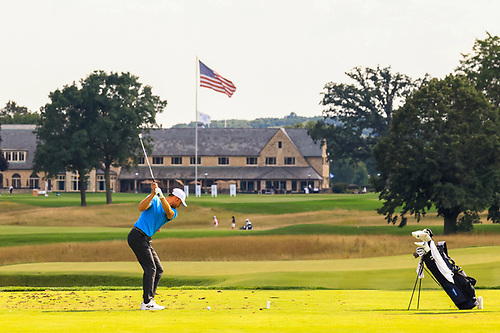 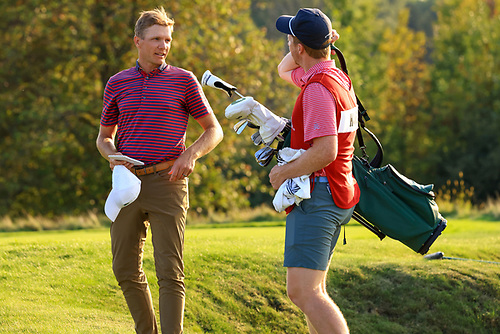 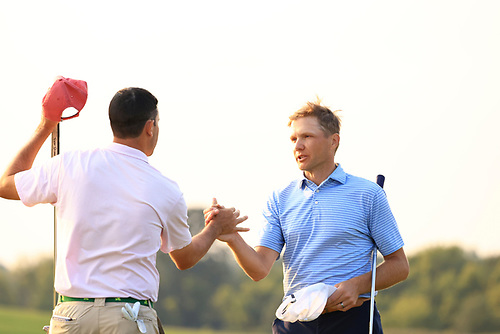 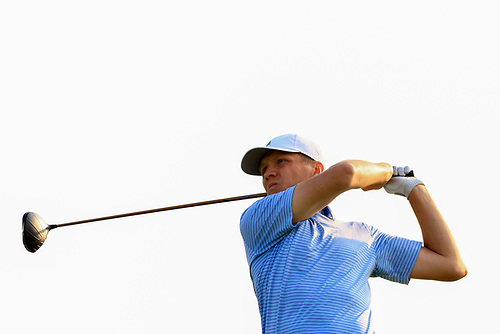 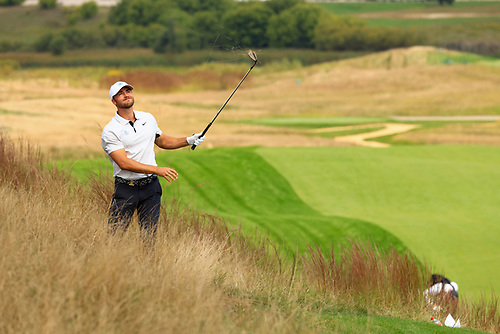 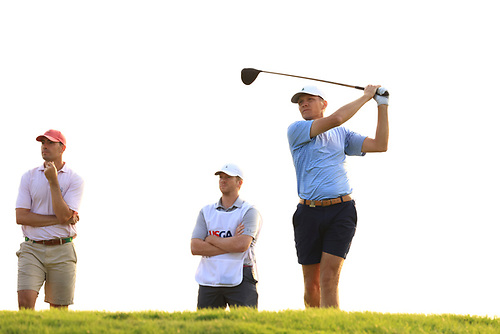 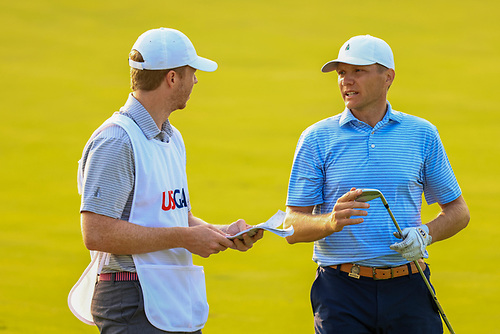 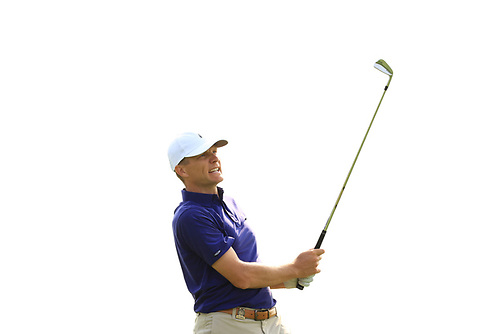 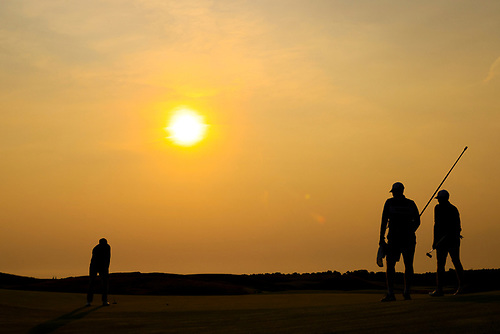 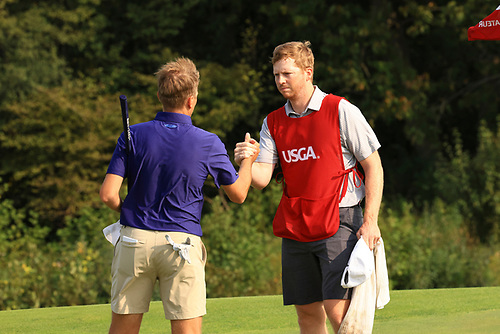 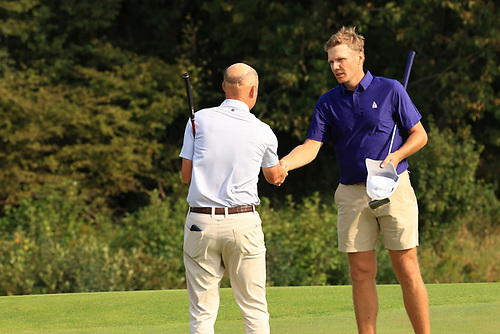 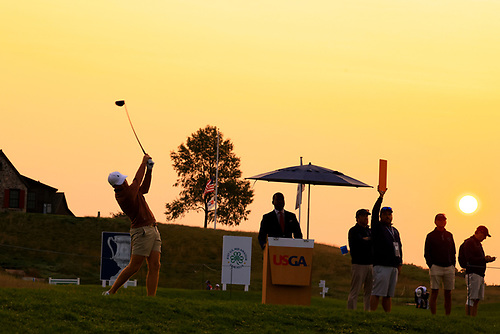 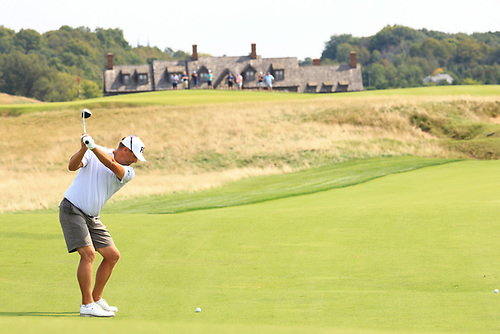 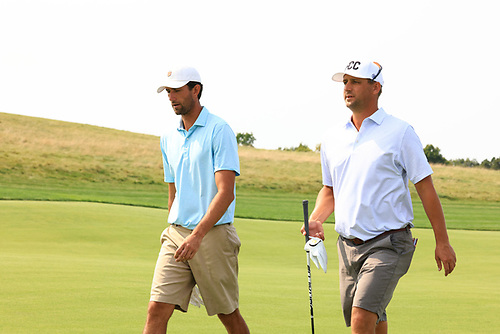 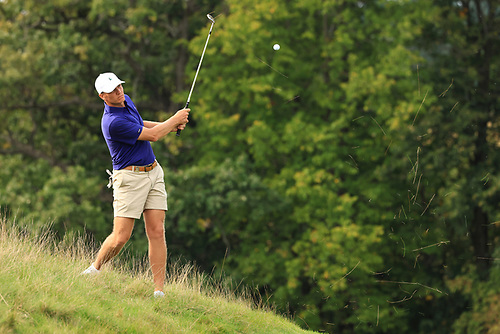 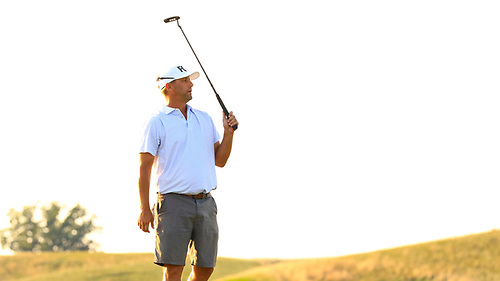 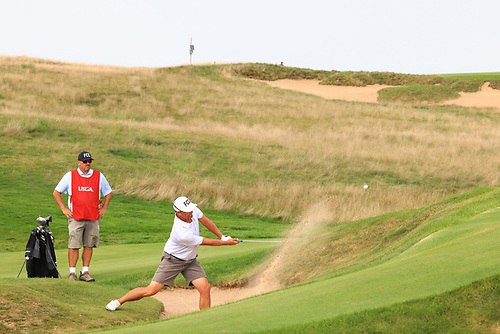 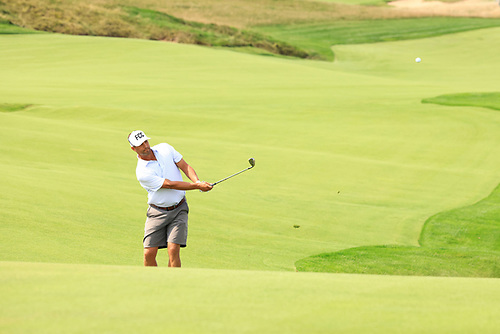 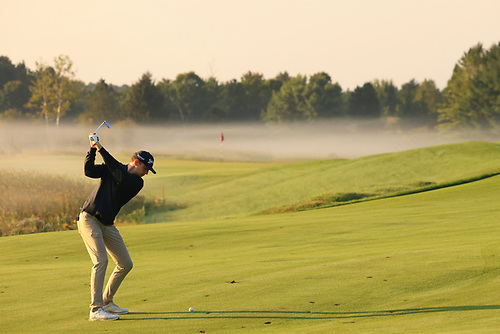 ERIN, Wis. -- When we left Bryce Hanstad, he was four holes into his second round of stroke-play qualifying at the U.S. Mid-Amateur, and in a precarious position, part of an 18-way tie for 50th place. Only the top 64 finishers were going to qualify for the match-play portion of the tournament.

The 2022 MGA Mid-Players (state mid-am match-play) champion was still on the bubble after he played the front nine  at Erin Hills in 3 over par Tuesday morning. A lot of players were struggling to keep their concentration in a tournament that was a day and a half behind schedule, a result of heavy rains on Sunday. But Hanstad played what was essentially a flawless back nine, making seven pars plus consecutive birdies at the 592-yard, par-5 14th hole and the 371-yard, par-4 15th.

On a crowded leaderboard, those two back-nine birdies had moved him all the way up into a tie for 28th place. Had he played the back nine at Erin Hills in even par, he would have ended up in a 17-way tie for 53rd place, and would have had to survive a 17-for-12 playoff just to get into match play.

Lyon birdied the 184-yard, par-3 16th, but so did Hanstad, and that was good enough to seal a 3&2 victory. That was one of only six first-round matches that were completed Tuesday.

Two courses were used for stroke play at the Mid-Am -- Erin Hills and Blue Mound G&CC. All of the matches are being played at Erin Hills.

As his reward, he will play the winner of the match between the No 1 seed, Jake Shuman, and No. 64 Austin Spicer. Hanstad will have to wait a while for that one, however, because Shuman and Spicer hadn't even started their match when play was suspended late Tuesday.

Shuman and Sam Jones were the leaders in the clubhouse when play ended on Monday. No one caught or passed them on Tuesday, and they shared medalist honors with their 36-hole totals of 134. Dalton Melnyk was third, one behind at 135. Melnyk is the son of Steve Melnyk, who won both the U.S. and British Amateur titles. He also won the Western Amateur and the Eastern Amateur, but never won 11 seasons on the PGA Tour.

Dalton never turned pro and is an advisor at TBM Insurance.

He, like Shuman and Jones, never got onto the course Tuesday for the start of his first-round match against No. 62 seed Matt Parziale. The winner of that match will play the winner of the match between Josh Persons, the former North Dakota state high school champ who played for the University of Minnesota nearly two decades ago. Persons shot 142 (73-69) in qualifying and was part of the eight-way tie for 28th that Hanstad also ended up in.

Sam Foust is a former Edina High School star who is listed as still being from Edina. But he can't be spending all that much time there, because he is an assistant coach at the University of San Diego. He tied for sixth in qualifying with a 138 (67-71) and is the No. 8 seed. He got started on Tuesday but didn't get very far in his match against No. 57 Mitchell Ford. They played four holes, and Foust was 1 under par and 1 up.